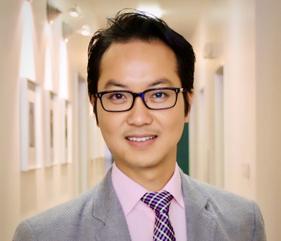 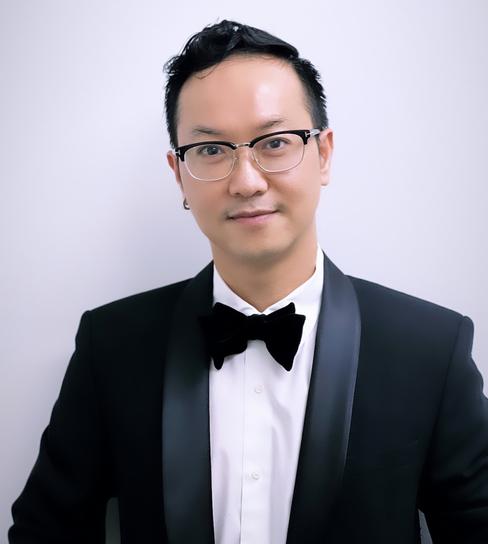 Duke T. Khuu, M.D., F.A.A.D. is a Board Certified Dermatologist by the American Board of Dermatology. He specializes in medical, surgical, laser, pediatric and non-invasive cosmetic dermatology. Dr. Khuu received his Doctor of Medicine from Stanford University School of Medicine in 2002. Prior to medical school at Stanford, he received his Bachelor of Science degree in Biochemistry from University of California at Berkeley. He completed his transitional internship in Internal Medicine, Pediatrics, and Surgery at St. Vincent's Hospital in Manhattan, New York. Dr. Khuu then went on to complete his specialty training in dermatology at State University of New York in Stony Brook, where he served as Chief Resident in Dermatology. During his dermatology residency, Dr. Khuu had in-depth training in skin cancer diagnoses and surgical treatments at Memorial Sloan Kettering Skin Cancer Center. He also received injectable cosmetic training in New York, New York and Paris, France.

With his knowledge and skill set, Dr. Khuu has developed his own line of personal-care products called Khuurino Clinical TM.  Each unique formula is suitable for even the most sensitive skin types and are all inspired by a trip he took to Greece and Turkey.

Swislocki, A.L.M., A. Tsuzuki, M. Tait, D. Khuu, K. Fann. Smokeless nicotine administration is associated with hypertension, but not with a deterioration in glucose tolerance, in rats. Metabolism, Sept 1997; 46: 1008-1012.

Getting to know Dr. Duke Khuu:

Dr. Duke Khuu likes to travel and learn about different cultures and taste the different food around the world.  He appreciates the diversity in his patient population in the Silicon Valley.

Growing up in Southeast Asia, he learned discipline, strong work ethics and respect for his elders.  Vietnam, Malaysia and the Philippines were places he had lived before coming to the United States as a young boy. Growing up in the San Francisco Bay Area he was exposed to figure skating watching Brian Boitano winning the Olympics and Debbi Thomas competing at the World level as a premed student at Stanford, inspired him to become a competitive figure skater through out his middle school and high school years in Walnut Creek, California.  As a premed student at UC Berkeley, he taught figure skating to young children and until this day he still skates weekly and attends and supports the United States Figure Skating Championships.

He enjoys talking to people from all walks of life.  His passion for medicine to help others grew with his love for his handicapped mother and his volunteering work at a nursing home and a children's hospital while at UC Berkeley.  He saw how the soul needed nurture at any age and ailment can be healed.  The gratification of giving and helping kept him focus academically.

He appreciates Spanish culture and wanted to learn Spanish especially after reading the book, Like Water for Chocolate, and so he went to Mexico during the summer of his first year at Stanford, to learn Spanish at the Universidad de Guadalajara through an abroad language program.  Before heading off to Residency in New York, he visited Australia with his brothers and cousins and loved the architecture of the Sydney Opera House and the beauty of Queensland rainforest and coral reef.

After medical school at Stanford he spent four years in New York for internship and residency and experienced the dynamic and fast pace of Manhattan and other major cities like Boston and Philadelphia.  The richness in history and arts surrounding the rigorous academic programs balanced him.  He enjoyed watching Broadway shows in Times Square, dining in Chelsea, shopping in SOHO, and relaxing in the Hamptons.  He misses the changes of the four season in the East Coast, the White Christmas, and the late night pizzas.  During his residency he visited Argentina and France and was best man six times for his friends and once a man of honor.

Returning to California was an easy choice to be closer to his family and friends and to weather like Southern France in the high-tech Silicon Valley.  Google, Facebook, Yahoo, Linked In, IBM, HP, Cisco, and Apple are corporations that attract people from all over the world and we see the diversity in our practices.  It is a joy to see patients from North Carolina, Kansas, New York, to Germany, Switzerland, France, Russia, Italy, Saudi Arabia, Egypt, Iran, India, China and Peru, Columbia, Brazil to name a few.

His trip to Greece and Turkey branded the Khuurino Clinical TM skincare line.  Our most popular products are our sunscreen Pamukkale Cleo SPF 30 and Ilussuaq SPF 50+ and acne wash Santorini Foaming Cleanser.  The stories of the Greek gods, Roxelana and the Harem are as fascinating as Mykonos and Cappadocia in site.

To keep in shape he does yoga at Yoga Belly and international latin ballroom at Starlite Dance studio in San Jose. He and his husband have a daughter, Matilda Khuu-Fiorino. Before her birth, they took a babymoon to Paris, Amsterdam, Bilbao, Santiago de Compostela, Cognac, Lisbon, Seville, Ibiza, and Barcelona.  On their second babymoon, Dr Khuu and his husband traveled to Japan, Singapore, Thailand, Vietnam, Hong Kong and Macao.  In Japan, they came up with their son's name, Nikko Khuu-Fiorino, who was born in late 2015.

In the Spring of 2018, Dr. Khuu and his husband traveled to Kenya and Tanzania.  Later in the year they visited Italy and Greece as well as India.  Brazil and Egypt were his most recent travel destinations.  In 2022 they were able to add Croatia, Montenegro, and Mongolia to their list of exotic countries visited.

Dr. Khuu believes in teamwork creates dream work, so he shares his success with his staff over small meals to office work retreat in Iceland. 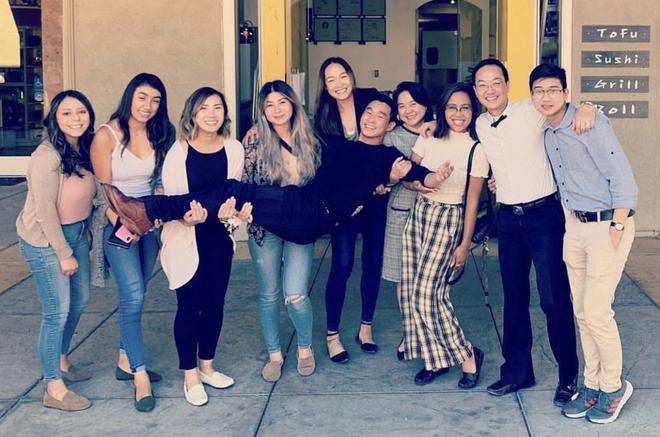